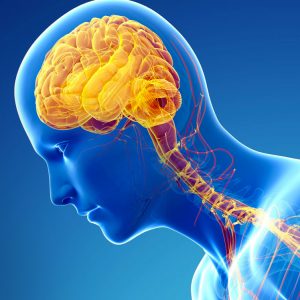 Parkinson’s disease (PD) is a progressive, neurodegenerative disease that belongs to the group of conditions called motor system disorders. PD cannot yet be cured and sufferers get worse over time as the normal bodily functions, including breathing, balance, movement, and heart function worsen.

Parkinson’s disease most often occurs after the age of 50 and is one of the most common nervous system disorders of the elderly. The disease is caused by the slow deterioration of the nerve cells in the brain, which create dopamine. Dopamine is a natural substance found in the brain that helps control muscle movement throughout the body.