All of these studies demonstrated new ways to protect and regenerate the dopamine system that produces the symptoms of Parkinson’s disease. 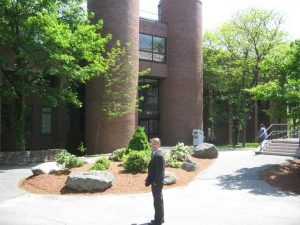